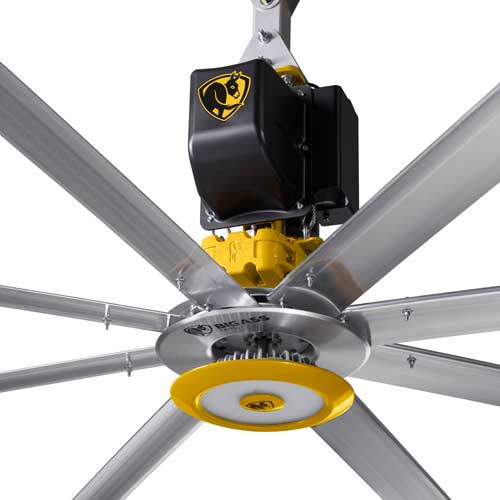 The fans help save up on energy costs, too. “We don’t need to open as many.chillers, since the fans help in maximizing airflow,” says Don Edward Vijandre, SM City Masinag assistant mall manager.

SM City Masinag is barely a month old, having opened last May 6, just days after the May 1 Ang Tipulo festival, as well as the May- time Festival, which brings pilgrims to visit Our Lady of Antipolo. The mall, situated along Marcos Highway in Antipolo City, is easy to access by public transport. Jeeps from Antipolo Cathedral, Marikina Market, Cogeo, and Cubao all pass SM City Masinag, and soon the LRT 2 line will source, among others.

Those who frequent the area will easily notice that the mall is just a hop and a skip away options, too. from SM City Marikina, which raises the question, “So, what's the difference?”

It's in SM City Masinag’s shops. With one sweep of the mall's three floors, shoppers can easily tell that more high-end brands are present in mall.